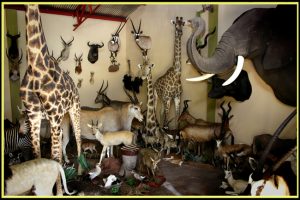 “The debate over whether trophy-hunting elephants and lions from certain countries can be imported to other countries”.

“Some agencies announced that decisions about whether to grant individual applications to bring a sport-hunted elephant, lion or bontebok (a type of antelope) trophy, henceforth be made on a “case-by-case basis,” rather than having rules that apply to entire countries of origin”.

“This means that elephant, lion, and bontebok trophies can now be imported from countries from which such imports were previously banned”.

The Wild animals should not be hunted and killed for the trophies human recreation if this continues the wildlife will be reduced in number and nothing will be retained to show our future citizen about the Wildlife.